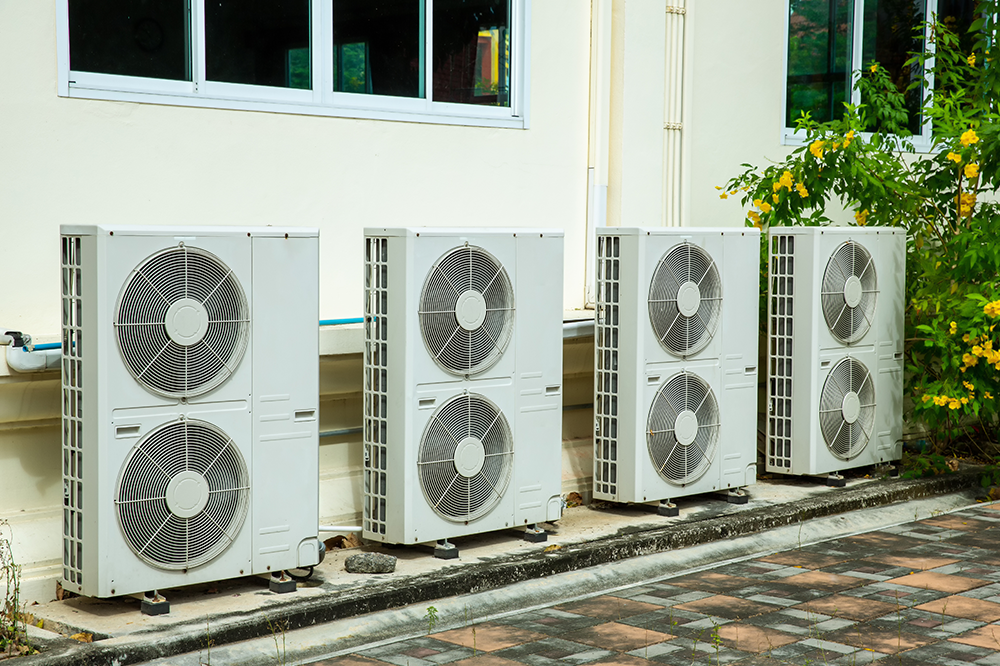 Wrong! With today’s technology, there are multiple options for every homeowner to choose from. It’s even more obvious when just looking at the speeds available for your system. Luckily for you, our experts will be breaking down these common types to help educate you on those options.

The largest difference between these two options is that the compressor can operate at two different speeds in the two-stage unit. In a one-stage unit, the compressor is either fully on or off. The compressor in a two-stage system can do that, but also has a second lower setting. It can vary but is usually about 70% capacity.

Most people are familiar with the typical one-stage model and are used to how it shuts on and off depending on temperature. With a two-stage compressor, the system can work less hard when the temperature is set close to the actual temperature of the home. Thus using less energy.

Just like its name suggests, a variable-speed AC can have up to 700 distinct compressor settings that match up with varying levels of airflow. While the two-stage is better than a single-stage unit, it pales when compared to a variable-speed unit.

Pros and Cons of Different Types of Systems

All of these options have their pros, but they all come with different drawbacks as well.

The biggest pro is that they are the cheapest to purchase and have installed. They will still cool your home properly as long as it was installed properly

The cons with these ACs are mostly related to the long-term costs and efficiency. Some are also bothered by the sounds of them starting/stopping frequently.

Compared to the previous option, they are more efficient when compared to a single-stage unit. They’re often a nice middle ground between the low-end and high-end options and costs. Good for when you have a smaller budget but plan on staying in a home for a long time.

While they are more efficient, there is still going to be wear and tear on the whole system from when it stops and starts–even when it doesn’t need to stop the whole way. The price can vary based on many factors, however.

These are referred to as the “Cadillacs of central air”. They’re going to run the most efficiently and will be the quietest as well. All of this is because they’ll operate as low as 40% of their maximum power capacity. So you’ll save and have the greatest control over your home’s temperature; with the least variation in it as well.

The biggest drawback is the initial cost. These systems, like Cadillacs, do not come cheap. Even if their energy savings may save you in the long wrong. Other costs will pop up over time, like repairs and parts. Even if there’s a warranty, it may not cover the labor costs.

Now that you’ve been given all of this information, you may have some important questions to ask as well as things to consider. Be sure to call one of our experienced team members to help you, today.

Reach Out
Reach Out

Florida Air Express is Proud to Serve the Following Areas: